Many young people are insecure and in search of themselves. On their way to adulthood, it is essential for them to have different experiences, so that they can find an answer to the questions "Who am I, what am I capable of, and what do I want?".

Most young people do not find it easy to talk about this with adults (parents, teachers and supervisors). Connection at home and at school is an important condition for learning and sharing what moves you and what is important in life.

As a parent of a bunch of teenagers, I noticed that young people at school and at home could be much better guided in this. That's why I developed the Core Values Game®. The Core Values Game® creates connection and fun and leads to deeper conversations. It helps young people to develop themselves, especially in these difficult times with a pandemic, political tensions, war and climate problems.

It brings together young and old, families and friends to share experiences, ideas, values and insights.

The game can be played from 12 years of age, in small groups of 3 players up to larger groups of 20 players with 1 game. 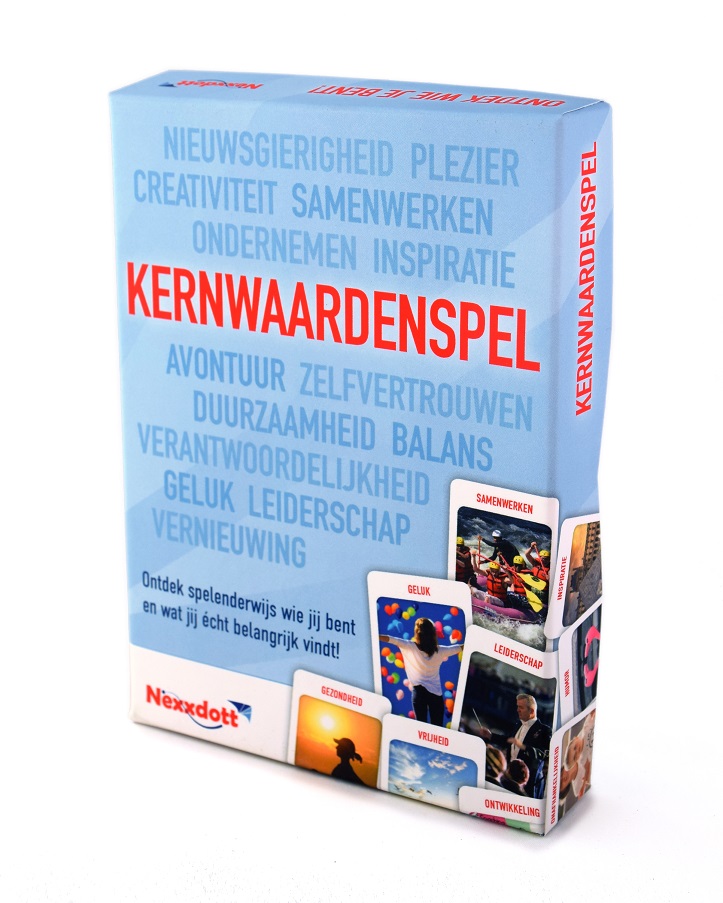 What does the game give you?

Very nice, fascinating way to get to know each other better! We laughed a lot!

It is also surprising what everyone finds important in a profession and how everyone looks at it differently.

Collaborate to solve a problem really connects! You are also encouraged to think creatively.

Below are a few links for more in-depth information and fun: 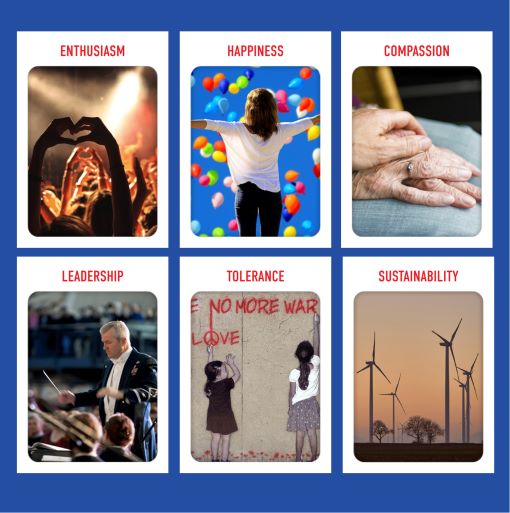 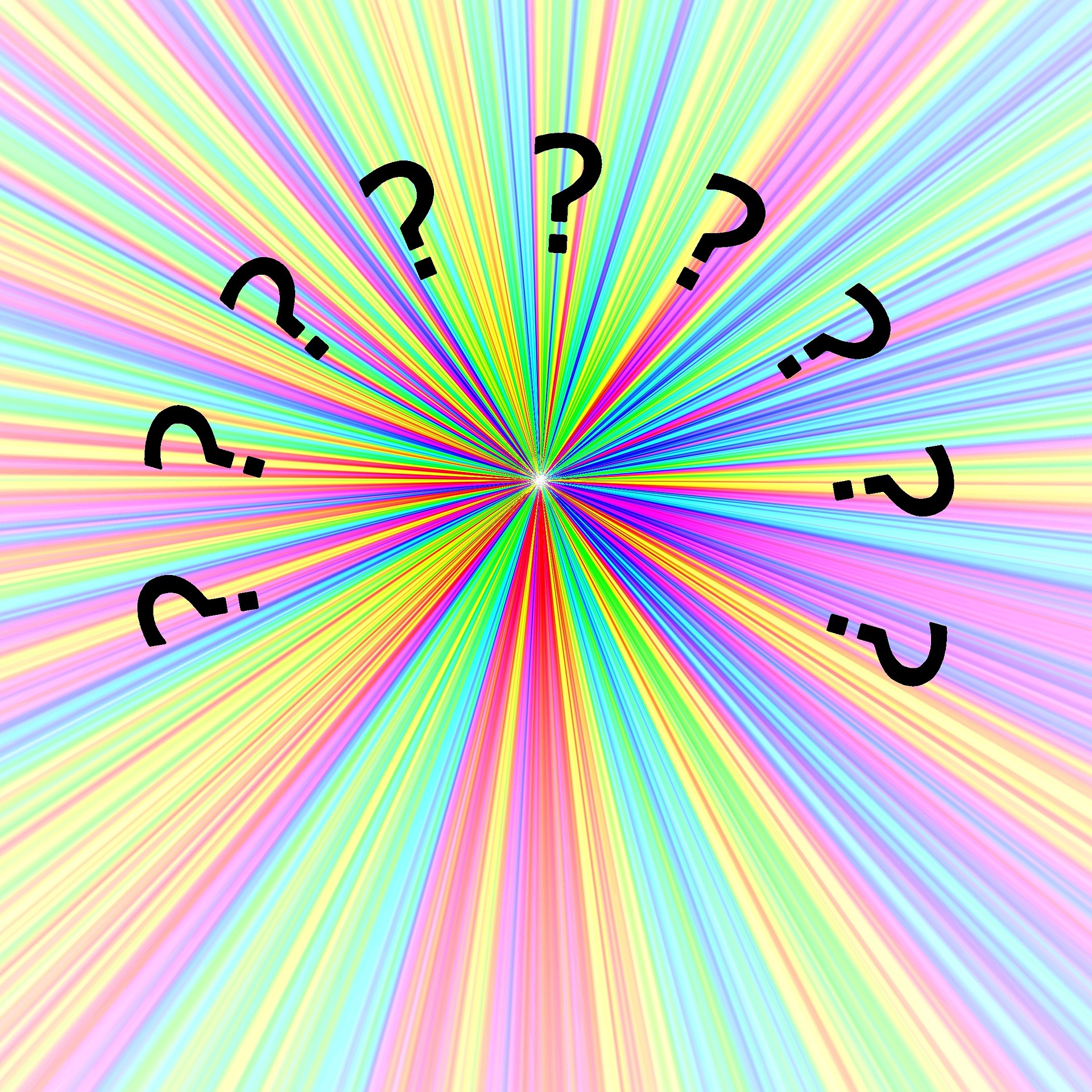 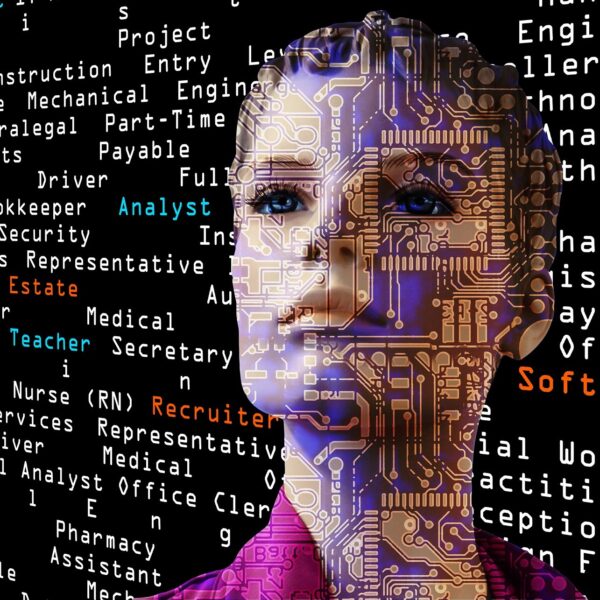 All professions from A to Z

If you want a session with your whole teaching team, please contact me.

Playing the Core Values Game® with teachers (in training).

For schools or teacher training programs that value their teachers (in training) first get acquainted with the game themselves and with their own core values, before offering it to students, I organize play sessions in which we will play the game together. I will come to your location or we'll play online. Please contact me for the possibilities and a quotation. I'll make a tailor-made program for groups of 10 participants or more.

How did the Core Values Game® come about?

The game was created during the first lockdown in March 2020. Young people could no longer go to school and missed their social contacts tremendously. Everyone was working mostly online all day. The world became a lot smaller and more boring by working at home, there was much less to tell about experiences and family members suddenly lived under the same roof all day. Tensions arose and boredom set in. The need to be away from the screen became ever greater, but what are you going to talk about at the table? That's how the idea of creating the Core Values Game® came about.

I have over 30 years of experience as a trainer and coach in social communication skills, problem solving skills and creative thinking techniques in various organizations, including education. I have also added my knowledge and expertise as a graduate Pedagogue, Creative Therapist (a form of psychotherapy) and my experience as a mother of two growing daughters.

Active board game players have been involved in the development of the Core Values Game®, providing feedback on the game and its rules, ultimately resulting in seven real game variations. It is a Serious Game that leads to valuable discussions, but also a game in which you can win and lose and have a lot of fun together.

The game has been extensively tested by various target groups in different settings: young people, families, adult groups of friends and experienced game players. A special thanks goes to a Dutch Champion board game player, who used his expertise in the development process of the game. Based on all the experiences of playing the game and all the advice, the game has been continuously improved until the current version.